The people of the Sierra Nevada are as diverse and magnificent as the mountains they call home, and their independent and fun loving spirit is reflected in the bountiful music and arts scene that the High Sierras are known for. If you’re looking for local flavor, inspiration, and a good time, here is a list of popular annual music and art festivals that you don’t want to miss…. 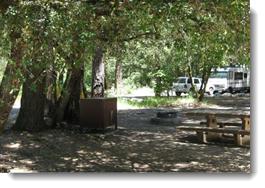 The Sierras have a rich history, encompassing everything from the California Gold Rush to the infamous Donner Party to the birth of American conservationism. If history is your thing, you won’t find many places in the U.S. with a richer heritage or more colorful history. Here are a few stops that every history buff should have on their itinerary . . . 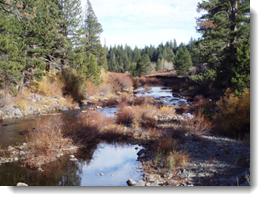 As one of the most beautiful natural playgrounds in the world, it should be no surprise that the High Sierras are a mecca for outdoor enthusiasts of all kinds. Whether you’ve already been bitten by the bug, or you’re just looking for a new hobby, here are some of the most popular outdoor activities enjoyed by residents and visitors in the Sierra Nevada… 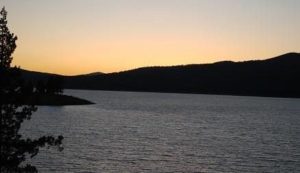 …from the shores of Lake Tahoe at twilight. We were too busy having fun on the lake to get a picture during the day!!